Nicosia, 11 December, 2022 – Yiorgos Harakis and Anna Kawalec from Poland were the big winners of the «Quantum Nicosia Marathon 2022», recording the best times in the men’s and women’s Marathon races held on Sunday morning.

All the races of the day from 7am to 12 noon were shown live on CyBC TV and also worldwide on RIK-Sat.

The marathon route passed through the old city, on to Pallouriotissa and Aghlandjia, then to the University of Cyprus, about turn at Yeri and return through the Athalassa Park.

The winner of the Half Marathon was Vladimir Shcheblykin from Russia with a time of 1 hour 13 minutes and 44 seconds, with Christodoulos Protopapas second (1.14:10) and Alexandros Demetriou third (1.14:10).

The race honours the “77” shirt worn by the legendary Stelios Kyriakides from Paphos who won the Boston Marathon in 1946.

In an emotional presence, 220 commandoes from the National Guard took part in a special team effort to raise funds for two charities in memory of their late colleague Panayiotis Yiannios.

The last race of the day was the Quantum sMile Run (1,610 metres) with the participation of hundreds of “athletes” of all ages.

All the funds from the participation fees goes to support the Alkinoos Artemiou Foundation, the Little Heroes, the Parents and Friends of Children with Heart Disease, Autism Cyprus, Mothers and Relatives of National Guard PEMSE and the Nicosia Municipal Multipurpose Community Centre.

The unofficial times are available at http://www.customtiming.com/resultsQuantum2022.html 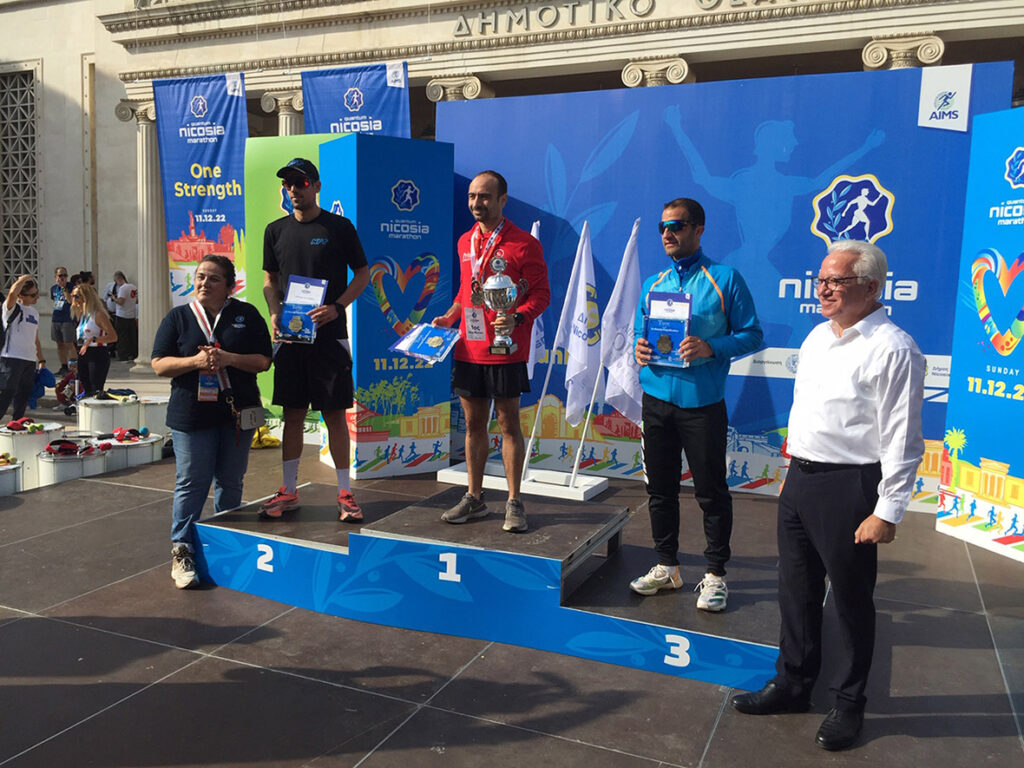 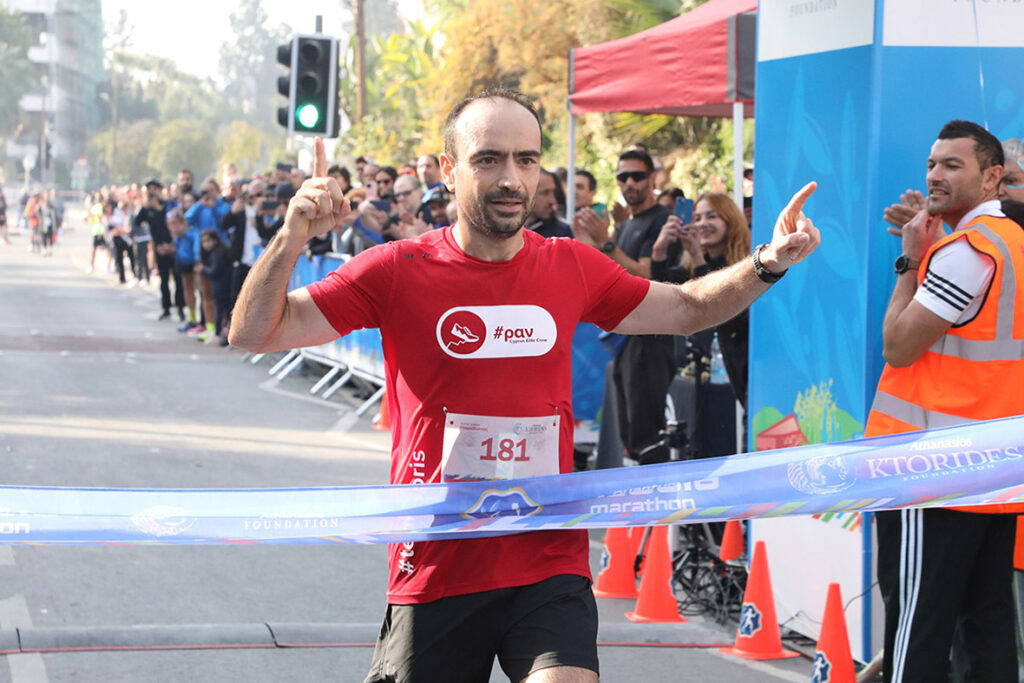 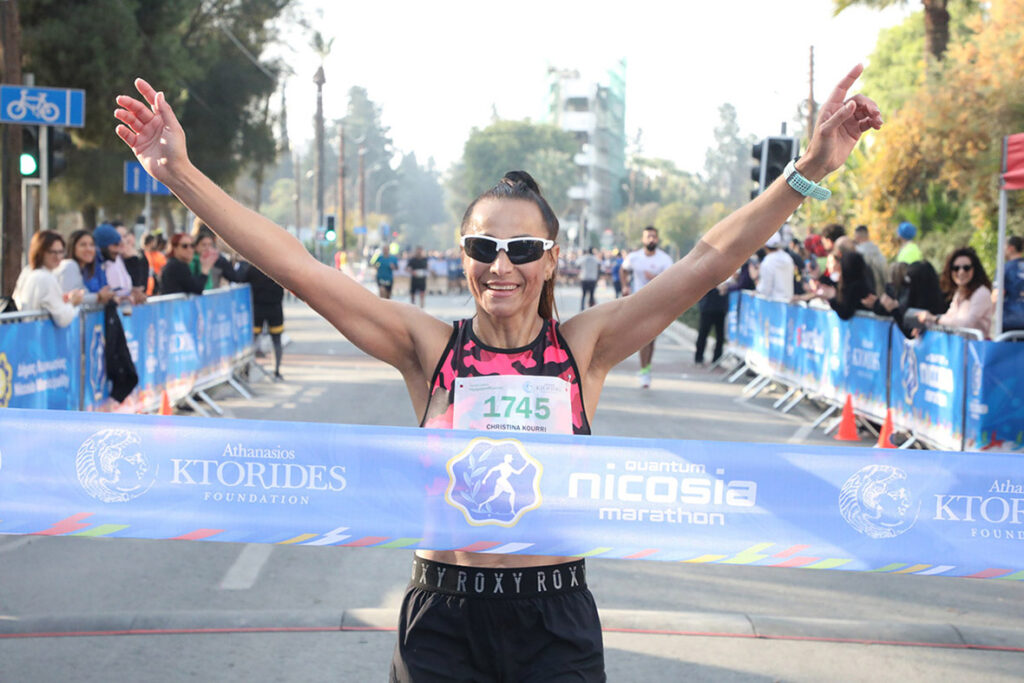 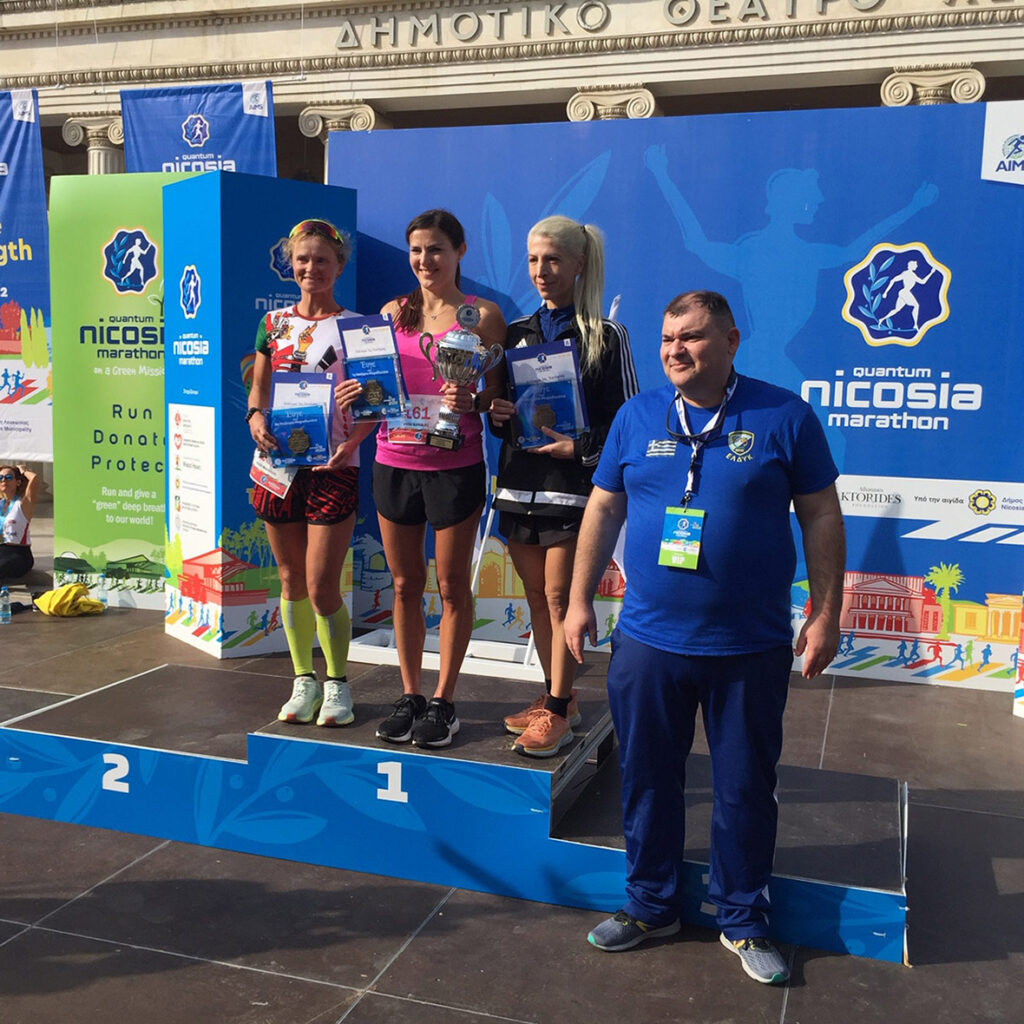